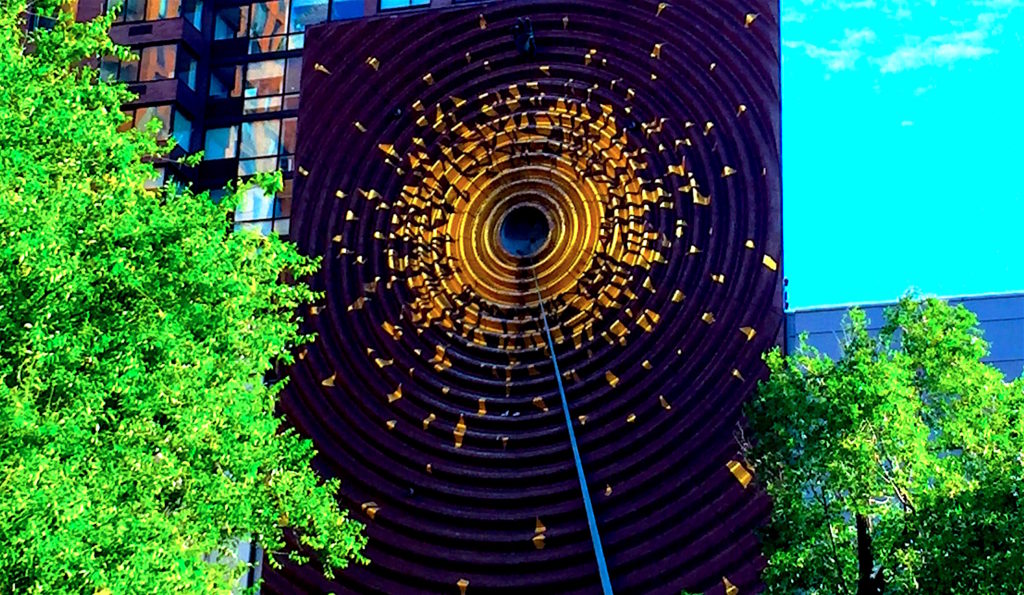 Is it the Indian Summer or what? The past two days have been scorchers in San Francisco and the East Bay. I watched with utter disbelief as my Facebook feed filled with images of iPhone weather apps displaying 107° – 110° temperatures. Sure, if you live down near Palm Springs or in Arizona this is common. But San Francisco where someone, maybe Mark Twain, said “the coldest winter I ever spent was a summer in San Francisco?”

I’ve had difficulty with warm weather ever since I was a kid. I despised the summers in Florida and rarely went outdoors. Everything was air-conditioned so you could mostly avoid the heat. But here in Northern California very few have air conditioners. But we do. It was the wisest investment I ever made.

Heat debilitates me. It doesn’t matter if it’s humid heat on the East Coast or dry heat out here. My body shuts down. I can’t talk, my breathing becomes quite shallow, and once I got very sick and went to the hospital. That was my bottom. And I do everything now to avoid that downward spiral.

I’ve met very few people with my condition that react this strongly to heat but I know it’s a common symptom for people with multiple sclerosis and others with compromised systems. And we’ve all heard how the elderly are impacted by heat waves.

I put out word — via Facebook — to local friends, and especially those with known health conditions, that our house was open to them if they need to escape the heat. A couple of friends came over today. But online there was discussion amongst other friends about their attempts at rigging a swamp cooler or high-powered fan. One friend let lose about air conditioners’ scourge on the environment. I countered with a comment about meat consumption and its toll on the environment knowing she is a carnivore. No response.

I trust that many of us try to do what we can in life to be good to each other, and the planet, but there will often be people who just don’t understand why we make the choices we do. There’s no real resolution to this blog entry but it did make me think of the many times I’ve heard other people with disabilities speak about family, or friends, who just don’t get their situation — why someone can’t eat gluten, or requires a chair with a high back, or needs to stand up frequently, or cancels a social engagement at the last minute?

12 members
Each month a book is featured on the home page of https://glasshalffull.online/ Please feel free t...